Bull City United team members are trusted messengers who are based in the community. These trained violence interrupters and outreach workers prevent shootings by identifying and mediating potentially lethal conflicts in the community, and following up to ensure that the conflict does not reignite. Bull City United outreach workers engage high risk individuals, talk to them about the costs of violence, and assist them in accessing services and support, including employment. The team works within the community to send the message that violence should not be viewed as normal, but rather, a behavior that can be changed.

Bull City United uses 2016 data to establish a baseline prior to the implementation of the program.  After two years of program implementation, results are as follows: 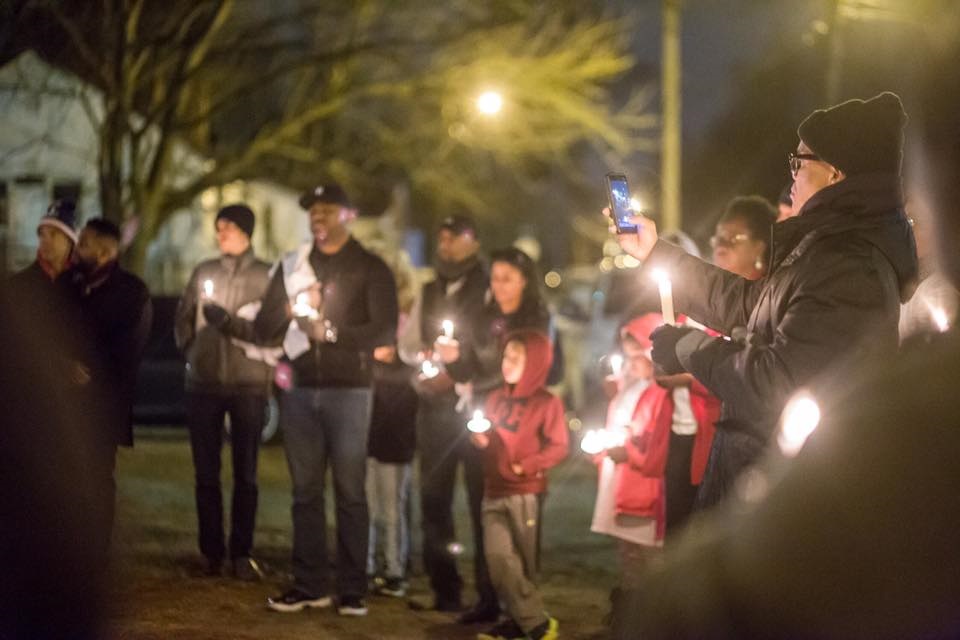 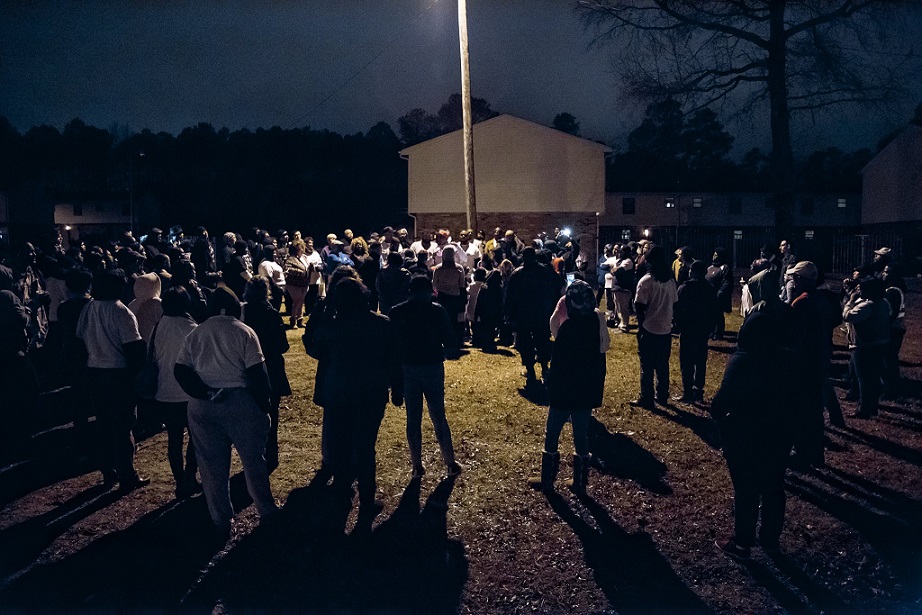 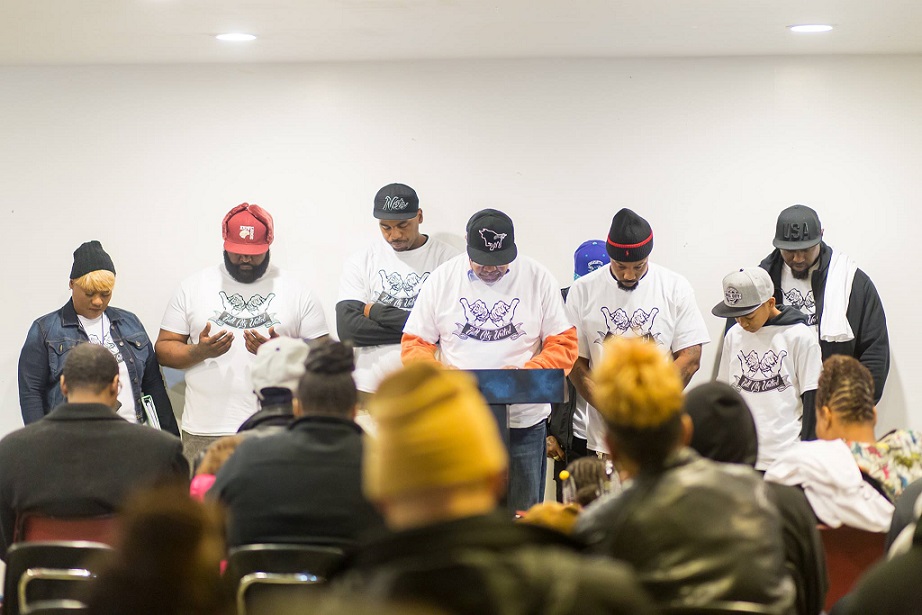