Public Health in Durham began in 1855 with a two member Board of Health. In 1874, City Commissioners were given the power to prevent and control the spread of disease, including forbidding "the establishment of slaughter houses or other unhealthy trades" and preventing "the entrance into the City of any contagious or any infectious disease." 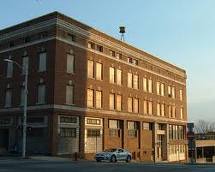 In 1909, a Board of Health for the City of Durham was created by law. With a budget of $6,140, this five member Board Original DCHD drafted a sanitary code covering the quality of milk and meat, sanitary requirements for shops and soda fountains, and listing of persons with tuberculosis.

A 1912 smallpox epidemic spurred the formation of a joint City-County Health Department in 1913, making Durham one of the first counties in the State to provide organized public health services. The 1913 act was amended in 1923 to give the Board of Health the full power and authority to enact ordinances, rules and regulations for the preservation and promotion of public health. 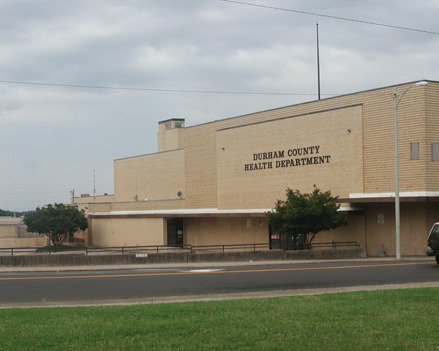 Over the years, community health problems have dictated the mix of Health Department services. During the early 1900's, Department services dealt mainly with communicable diseases, such as typhoid fever, scarlet fever, diphtheria and polio. The impact of these diseases on the community, especially the children, led the Department to focus on the health status of women and children. As these diseases were controlled, the Department began to focus on screening and treatment of sexually transmitted diseases and tuberculosis and early detection and monitoring of chronic diseases, such as hypertension and diabetes.

With increased knowledge of disease processes, it became more apparent that many of the leading causes of death were related to lifestyle behaviors. Consequently in the most recent years, the Department added health promotion and wellness programs.